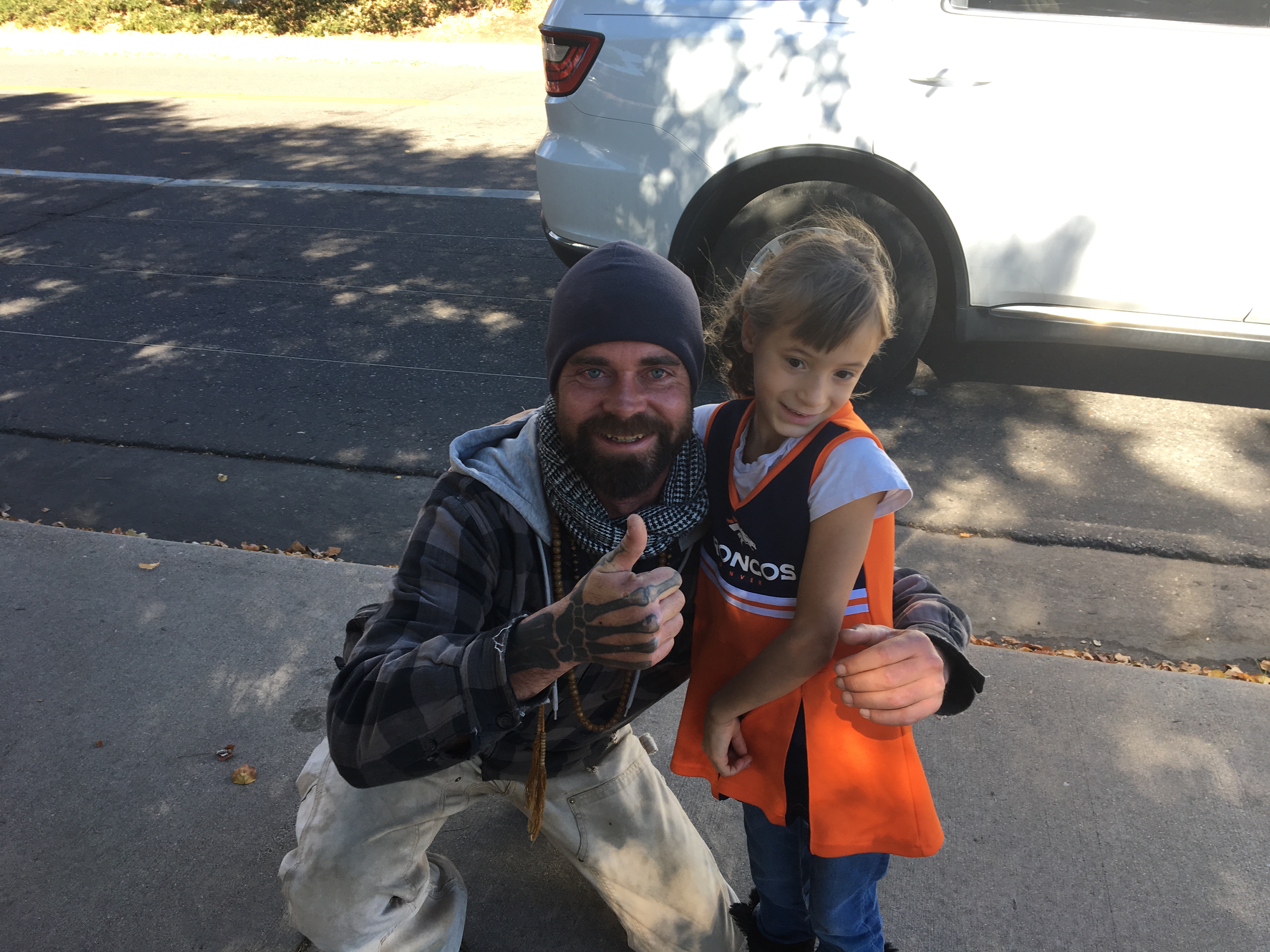 Brendan is a great example of don’t judge a book by its cover.  Initially, all you see is a homeless man outside the church. A man who has lost family members and friends due to alcoholism. Yet, if you get to know Brendan like we have gotten to know Brendan, you’d realize he is a lot more than what appears on the outside.

The first indicator Brenden is good is from a childhood slogan my Aunt would say to me and I’ve never forgotten, “God don’t make junk.” This is a simple truth. The next indicator Brenden is good came from my daughter. As adults we lose perspective of what is real and true, but don’t believe the instinct of good and evil ever leaves the heart of animals and young children.

The first time my daughter saw Brendan outside on the corner of our church she said, “Mom can we help him?” Of course, when you see your child recognizes need on her own and wants to respond, you don’t hold back because this is a glorious day. The relationship with Brendan and my daughter started off with a few dollars a week and some small talk, but over time we saw the Bible come to life through Brendan.

The times we remember the most vividly about Brendan was: when he dug into his pocket on Easter and said for once he wanted to give Ryley something. It was a handful of change, but for a man who owns nothing this was something. He also ran across the street on several occasions just to smile, hug, and connect with my daughter. Most of the time telling us we made his day. He said majority of people drive by without saying hi as if he is no longer a human being.  He never asked us for a dime. Many times he just wanted to talk.  Sounds like stories in the Bible about Jesus, doesn’t it?

Over time, the relationship became stronger as Ryley would get sad when Brendan wasn’t there on a particular Saturday or Sunday when we were going to church. At home, she would find things such as toothpaste, soap, granola bars, etc. to give to him. The conversations grew from “hi” and “how are you” to talking about church, school, bible school lessons, the week activities, etc.

Then the Sunday came when we finally took Brendan to lunch after church.  We entered the lunch thinking we were being generous by buying Brendan lunch, but in return he was the one who was generous with his life story. The first indicator we were naïve to what was about to happen was how Brendan began to speak Korean to the family at the Korean restaurant. We soon learned Brendan not only had a knack for the language, but was a foodie and could tell us about all kinds of Korean and other food delicacies. An artist, Brendan had painted many of the murals in town. This was meaningful if you know the town of Lafayette and how it is a town filled with artists, art shops, etc. ,so, to be selected to paint meant you had talent. Other great facts about Brendan included: Brendan currently was working on a book with an author about life as a homeless man, he had travelled the world, and he befriends the officers in town in order to help them keep the streets safe. So why was Brendan homeless? The short story would be alcoholism, but the real story is his daughter had been killed at a young age, he had gone to war and saw things no one should see like children being cut with hatchets, he grew up with significant amounts of money but didn’t like what money did to his family, he had gone to college for psychology, he had a dream job but then broke his back while rock climbing and could no longer do the job, and he was a boxer who injured his eye. Hearing these stories, they may seem like excuses, but I’ve seen people have just one of these tales to tell such as losing a child and not being able to put one foot in front of the other. Brendan will admit the alcohol helps silence the pain, but the nice part about Brendan is he still has hope and dreams. He is a free spirit who dreams of living off the land in a small piece of property he owns in New Mexico.  A good lesson that not everyone wants what we want such as a big house or a fancy car and this is ok.

Initially, looking into Brendan’s blue eyes, you may judge him without knowing him and say he is weak, worthless, lazy, unmotivated, or not smart, but we soon learned none of these titles fit Brendan. Sure, he battles with the sickness of alcoholism, but many of us have our battles and should not throw stones. Through giving to Brendan both in dollars and time, he has given us more than we could ever give him in the gifts of understanding, humanness, and learning to not judge a book by its cover. I like to think everyone has a story. Some have asked if we think Brendan has used the money we have given him to buy alcohol and my immediate response is we give not because he asked since Brendan does not ask. We also don’t give because of how Brendan will use the money. If you give in the true spirit of giving and with a Christ-like heart, we believe you’ve done what God wants and God will handle the rest. All I know is it has been a blessing to watch my daughter befriend someone who many may not befriend and a blessing to what I believe has been  getting to know Jesus in the flesh. 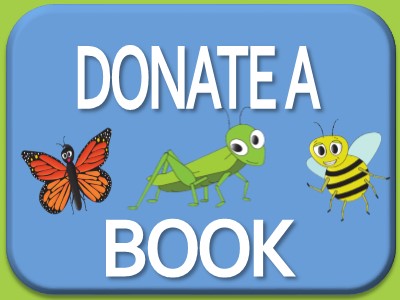 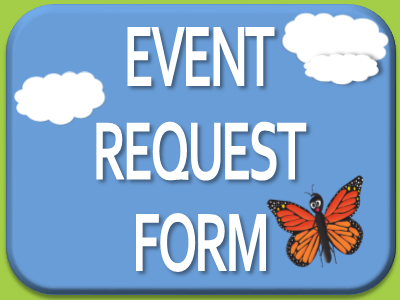